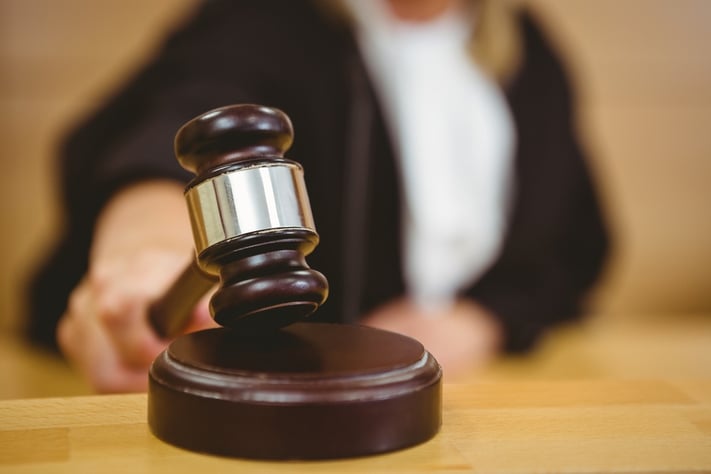 C-6 would also repeal the government’s authority — introduced by the previous Conservative government — to revoke citizenship for certain acts against the national interest of Canada. These grounds include convictions of terrorism, high treason, treason or spying offenses, depending on the sentence received, or for membership in an armed force or organized armed group engaged in armed conflict with Canada.

The bill will now go to the House of Commons for review. If and when it becomes law, immigrants to Canada will have a quicker and smoother pathway to Canadian citizenship.

Topics: After You Arrive, Citizenship